Creole expression meaning "The story of our ancestors!" Here you will find a summary of the history of Reunion Island ...

The history of Réunion

The history of Reunion Island

Created 2 million years ago by the eruption of a now extinct submarine volcano, the Reunion Island was only discovered in 1505 by Pedro de Mascarenhas, a Portuguese navigator who gave his name to the Mascarene archipelago including the Reunion Islands, Mauritius and Rodrigues.

In 1638, a French ship of the Compagnie des Indes sent by the King of France Louis XIII, took possession of the island, but the French did not settle there definitively until 1663 to make it a French colony, named Bourbon Island.

For over a hundred years, slaves came fromAfrica and of Madagascar will be taken prisoner and exploited by the settlers under the direction of the Governor General Mahé de la Bourdonnais.

The island will take the name of lin Reunion during the French Revolution, before becoming Bonaparte Island under the empire of Napoleon.

December 20, 1848, is a key date in the history of Réunion. On this day slavery is abolished in Reunion by Commissioner Sarda Garriga. This date will become the day of the traditional "Kaffir party" celebrated every year by the people of Reunion.

Many workers are then brought to the island to begin its development, mainly Indians, Chinese, Africans and Malagasy. It is the mix of all its populations and the slaves remaining on the island that will be the basis of the population of Reunion that we know today ...

At the end of World War II in 1946, the Reunion Island becomes a French department hence its postcode 97400 unchanged since.

The status of French overseas department, give to the meeting an important place today, the only island in the whole oIndian Ocean integral part ofEurope...

Discover more about the history of Reunion on wikipedias

To learn more about Réunion and its geography click. 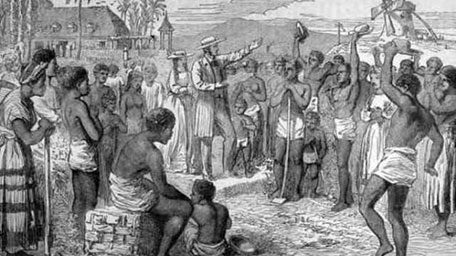 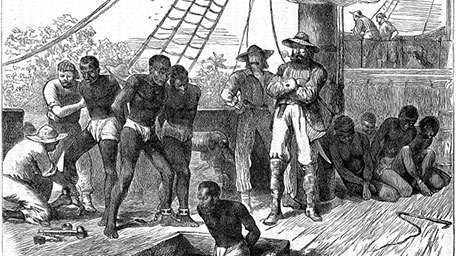 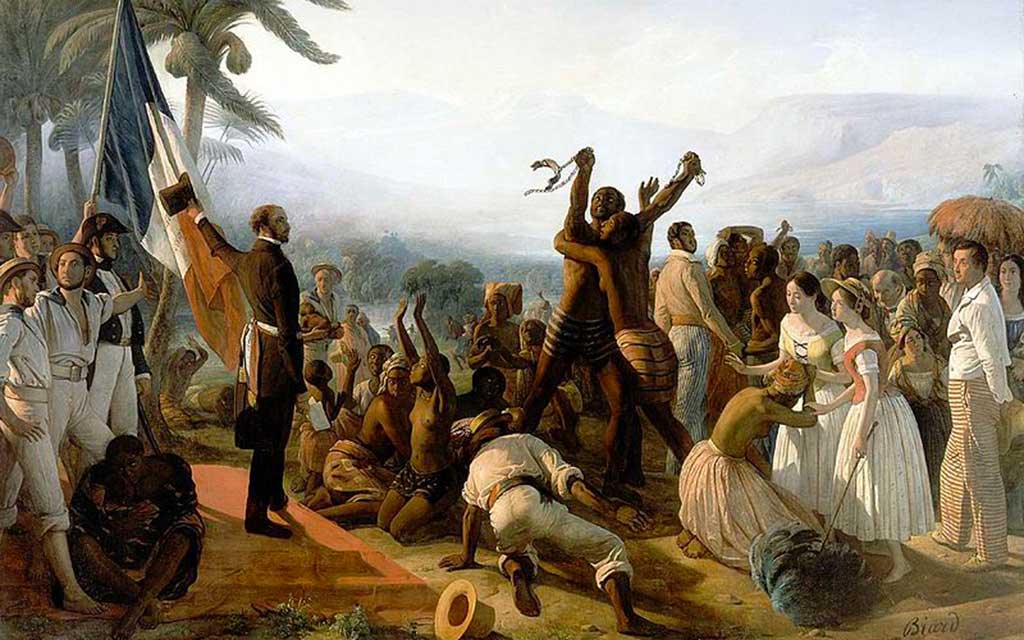 Decree of abolition of slavery by Sarda Garriga on December 20, 1848 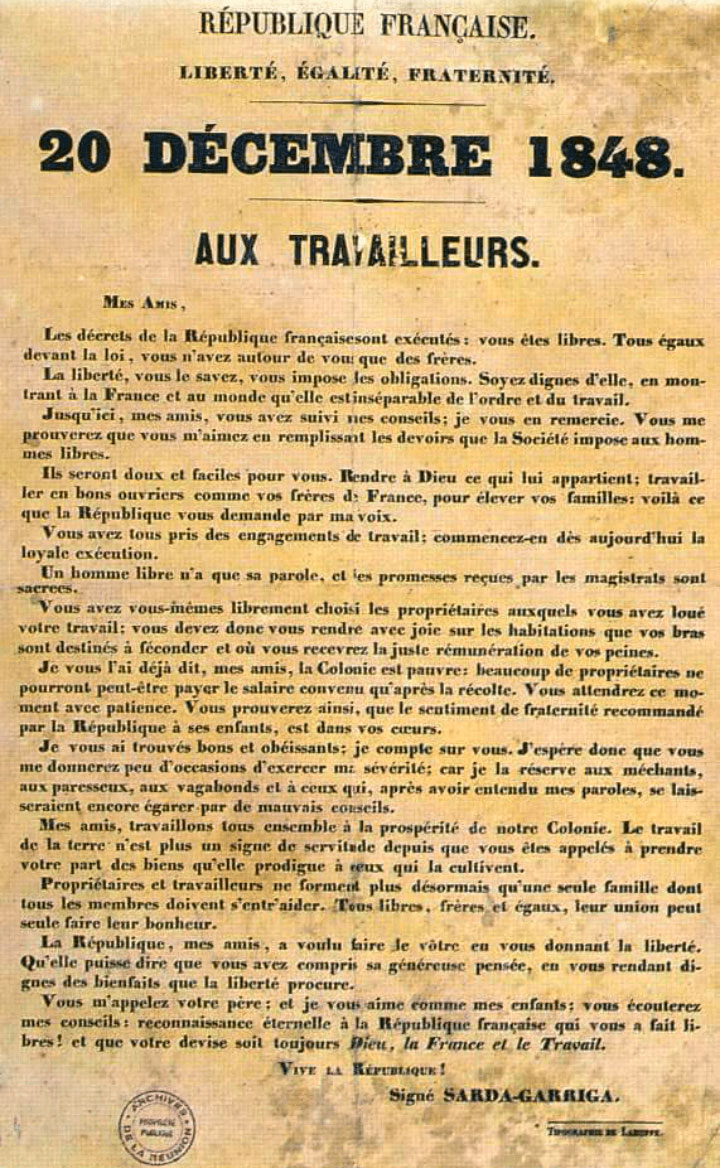